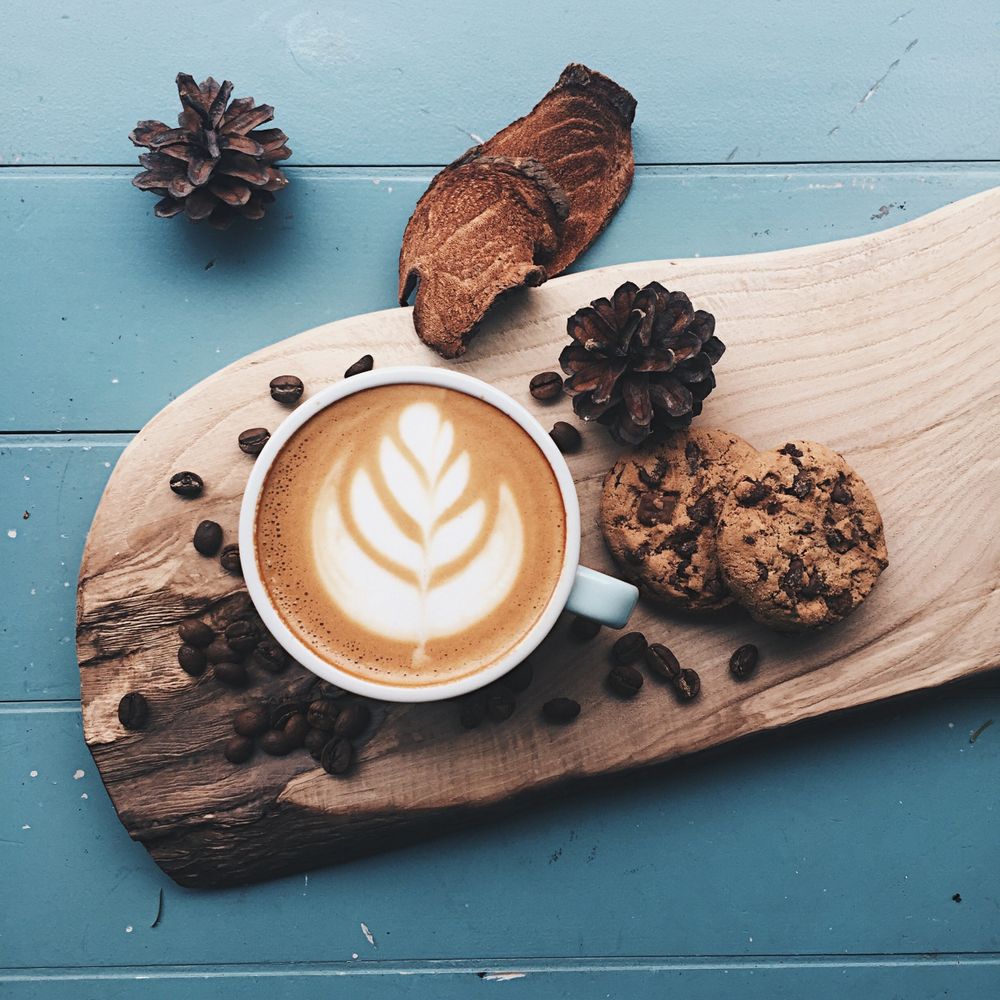 Do you ever find yourself standing at the counter at your local coffee house pondering the difference between cappuccino and latte? Ever wondered how this hugely popular specialty coffee industry got started? Let’s take a look.

The terms caffè and latte were first used in 1847 and later in 1867 they appeared in William Dean Howells essay "Italian Journeys". Latte means milk in Italian and the caffè version of this drink is an American invention. Caffè latte originated in Caffè Mediterraneum, a café in Berkeley, California and was brewed in its current form by Lino Meiorin for the first time. He added more milk to this otherwise strong cappuccino and called this new drink "caffè latte".

Cappuccino, in commercial form, was introduced at the beginning of 20th Century when the patented espresso machines were introduced by Luigi Bezzera of Milan in 1901. These machines made the cappuccino very popular in cafes and restaurants and the current form developed by the 1950s.

What, exactly, is a cappuccino? A cappuccino consists of 1/3 espresso, 1/3 milk and 1/3 foamed milk. The name, cappuccino, derives from the Italian word, Capuchin, which means “small cap.” It is traditionally served in Italy as a breakfast drink, but coffee aficionados now drink it any time of day. A cappuccino should also traditionally be no more than 6 fluid ounces. Coffee houses such as Starbucks serve “cappuccinos” in much larger sizes, however. Often times these larger drinks simply contain more milk instead of additional coffee, so that super grande may not be such a bargain after all. Variations of the cappuccino include an iced version with no foamed milk called Cappuccino Freddo and babyccino, a cappuccino with no coffee intended for small children. Chocolate is often added.

What is a latte? A latte is a shortened version of the Italian caffe latte, which translated means "coffee milk". It consists entirely of espresso and steamed milk. In Italy, the coffee is brewed at home (usually in a moka pot) and enjoyed with breakfast. Lattes are typically larger than cappuccinos (up to 20 ounces) and may contain multiple shots of espresso. They have a very thin layer of frothed milk. A latte is essentially a super-sized cappuccino minus a lot of the foam. The primary difference is size. Latte's also are known for the interesting art created in the foam. This art form requires a steady hand. It is very interesting to look at and difficult to master.

As with most everything, commercialization of specialty drinks has made the difference between lattes and cappuccinos moot. A lot of commercial coffee houses don't bother to differentiate between the two. If you wish to purchase traditional versions of these beverages it might be best to stick to independently-owned coffee houses where possible. Another option is to purchase the equipment and make these delicious drinks at home for a more traditional experience. 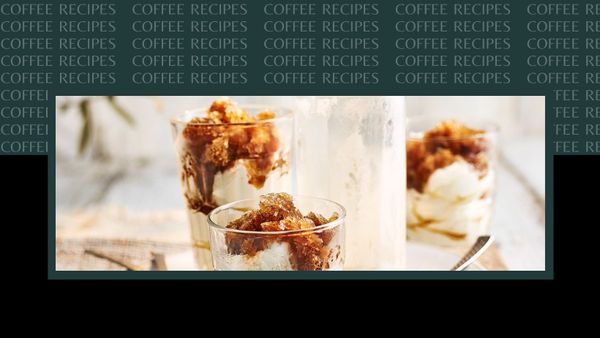 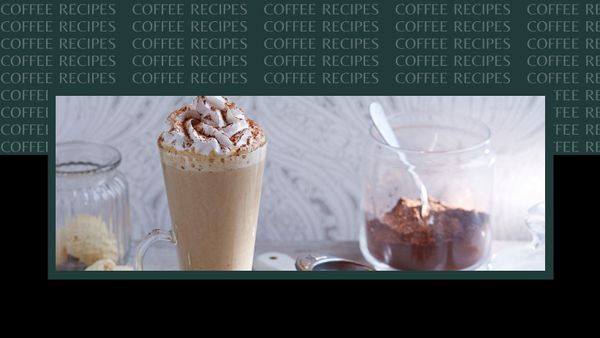 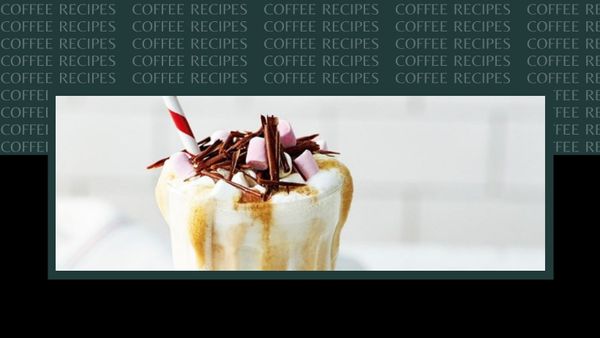