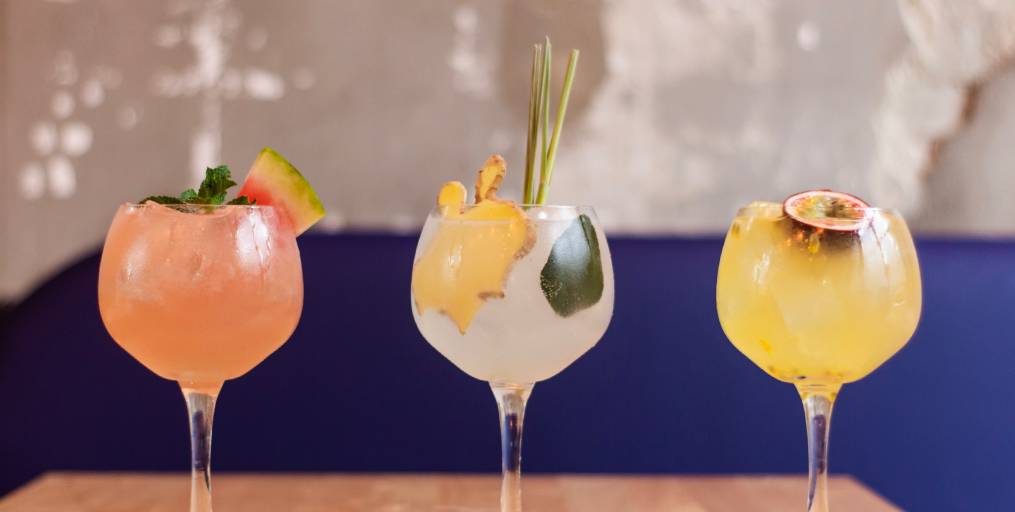 Hundreds of liqueurs act as supplemental players, even major players, in the cocktail kitchen. No matter what flavor you like, you can find a liqueur to match, from hazelnuts to bananas too—yes—smoked salmon. We consider orange liqueur and sweet and dry vermouth to be essentials; the other liqueurs here will greatly expand your options.

Orange liqueur is a fundamental building block of countless cocktails, including the Margarita and the Sidecar. But if you’ve found yourself stumped by which orange liqueur to buy, you’re not alone: These sweetened orange-flavored alcohols go by different names (many of which aren’t legally protected) and can have different spirit bases, alcoholic strengths, and sweetness levels.

Curaçao was historically a brandy- or rum-based orange liqueur made from bitter oranges grown on the Caribbean island of the same name. Nowadays, neutral spirits are also used, colors can be added, and curaçao can come from anywhere.

Triple sec was originally an orange liqueur of French origin, made from a neutral-flavored clear spirit. Cointreau is one of the most famous and readily available brands of triple sec. Grand Marnier, another well-known brand of orange liqueur, is often called a curaçao-style orange liqueur, due to its cognac base.

While one may assume that any orange liqueur in a cocktail will do, which orange liqueur you use can make a difference in the cocktail’s overall profile. If you’re going to buy just one bottle, we suggest Cointreau or a similar high-quality triple sec. This style generally makes for a brighter, cleaner orange flavor in cocktails, particularly those using “lighter” spirits (like gin, tequila, or vodka).

Just be aware that there is a wide range of alcohol content, sweetness, and flavor profiles across brands of triple sec. If you are able to buy a second type of orange liqueur, also try a brandy-based version, like Grand Marnier, which complements drinks that have deeper flavors or use darker spirits, like the Sidecar. Or better yet, you can make your own Orange Liqueur!

Maraschino liqueur plays a key role in many cocktails, including the Aviation and the Fancy-Free. Traditionally made from Marasca cherries, it is considered a dry rather than a sweet liqueur.

Berry liqueurs, like Chambord and crème de cassis, are great in punches or mixed with sparkling wine. Try our Fruits of the Forest Liqueur in the Holiday Punch or the Royal Berry.

Limoncello, made from lots of lemon zest, makes a martini-style Limontini and is also perfect for solo sipping.

The Chile liqueur is an up-and-comer for Southwestern-style drinks like the Tumbleweed. Our versatile Ancho Chile Liqueur can be customized by using tequila, vodka, or bourbon as the base spirit (and by using different chiles instead of the ancho).

Benedictine and Chartreuse are examples of sweeter-style herbal liqueurs, while Italian Amari (a broad category) are often more lightly sweet or bittersweet (or even just plain bitter). These herbal liqueurs are frequently consumed on their own, after a meal, but they are increasingly making their way into cocktails. The Alcachofa and the Fernet Fizz are two of our favorites.

Anise liqueur is another herbal liqueur that plays a small but important role in cocktails, most notably the Sazerac. The most famous—or infamous—version is absinthe, which is potent and delicious, but expensive. In our testing, we found that Herbsaint (originally made as an absinthe substitute), a dry pastis (such as Ricard), or anisette labeled dry made an excellent alternative.

Amaretto is typically made from the bitter kernels found inside stone fruit pits (though some brands contain almonds). It has an almond flavor profile, and it’s worth buying for the Amaretto Sour alone.

Floral liqueurs are most often associated with the elder flower-infused St-Germain, but you can also use lavender, chamomile, or jasmine flowers or rose petals (see this page).
Coffee and tea liqueurs aren’t just for dessert drinks. Make a sophisticated, not-too-sweet Espresso Martini with our Coffee Liqueur. Tea Liqueur can be made from any type of tea and is used in the Teatini and the Hole in One.

Vermouth is a type of fortified wine that is made from a base of white wine that is infused with a mixture of botanical and then fortified with a neutral spirit (usually grain or grape alcohol) to raise its alcohol level. What traditionally distinguishes vermouth from other automatized wines (like Lillet) is the inclusion of an herb called wormwood (from which the word “vermouth” is derived). Although there are many varieties, the two main ones are called “dry” and “sweet.” Dry vermouth (also called white or French vermouth) have a more herbal flavor profile. Sweet vermouth (also called red or Italian vermouth) tend to have more floral and spiced flavors in addition to herbs. For longer shelf life, refrigerate your vermouth after opening. 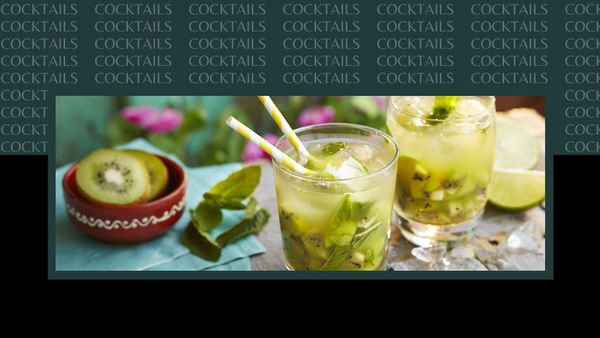 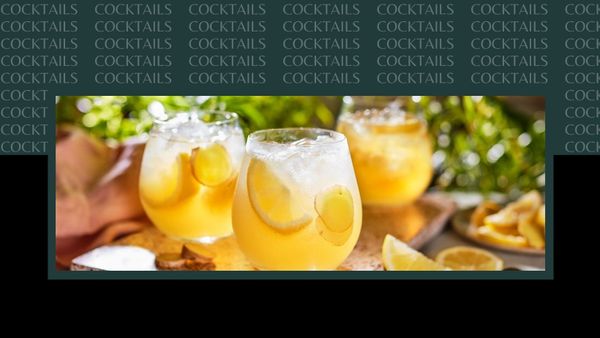